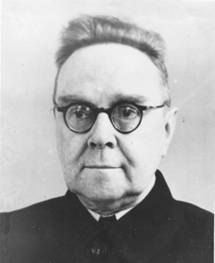 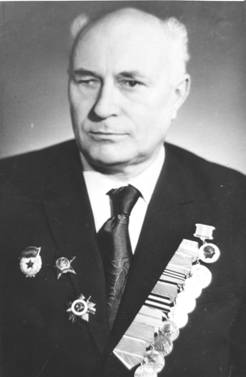 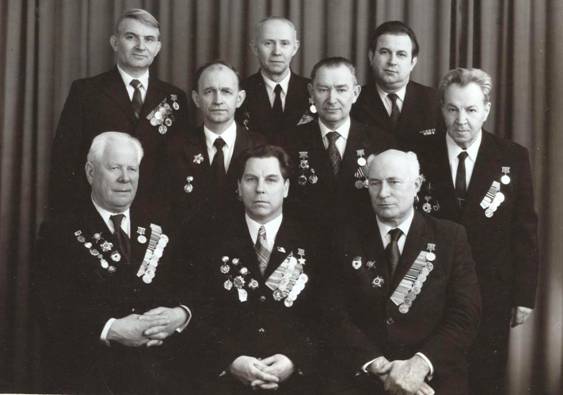 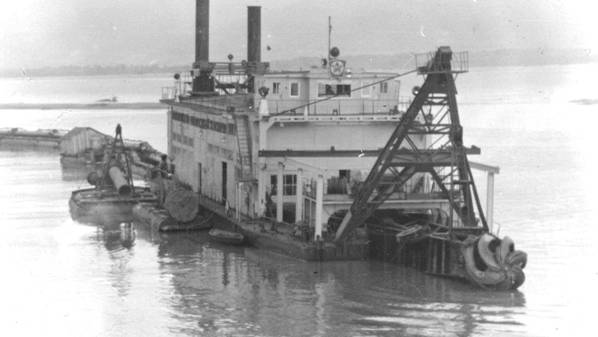 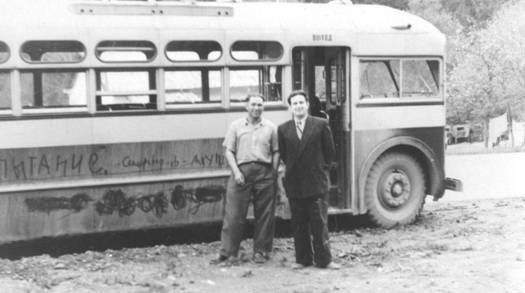 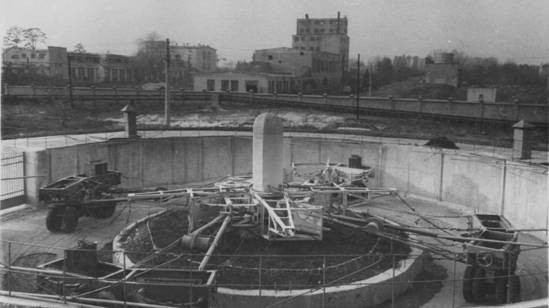 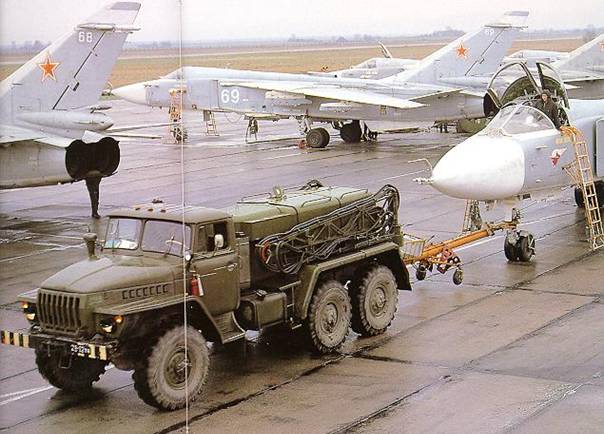 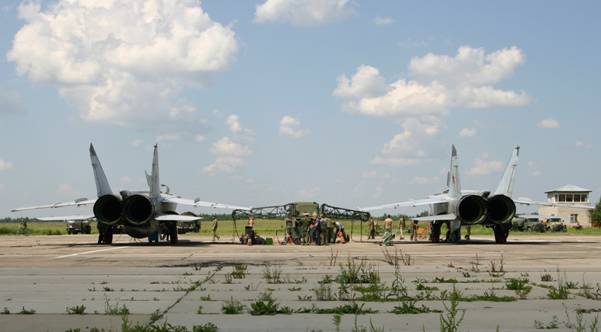 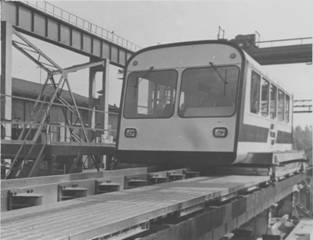 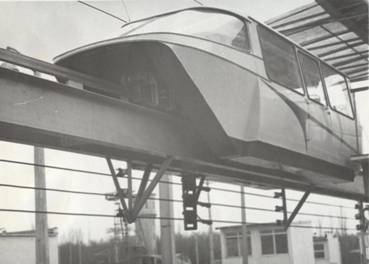 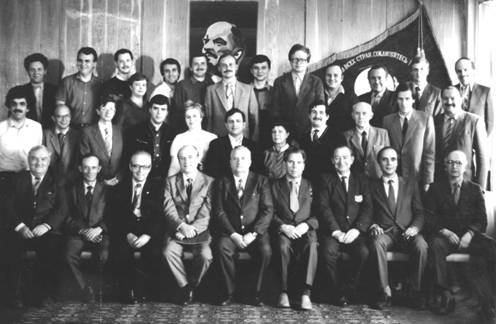 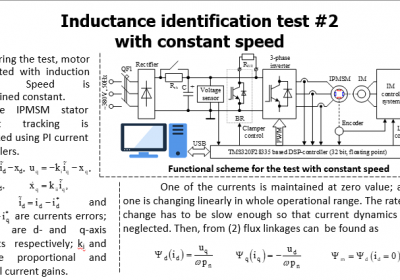 Master’s degree defense after an internship in England

At our department was online protection of the Master of Sciences Dmitriy Rodkin who performed the work on the topic ...
Тег «Далее»
03.07.2020 / Study, Science, News, Cooperation, Students news 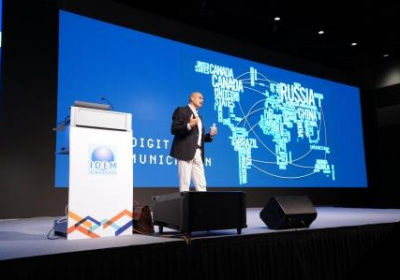 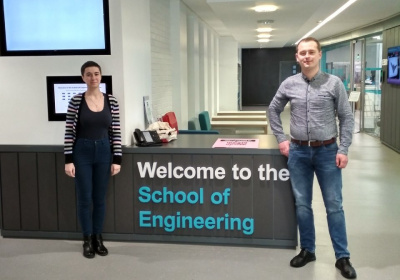 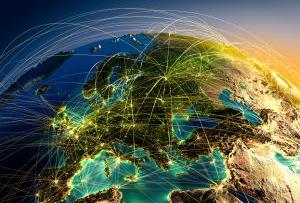 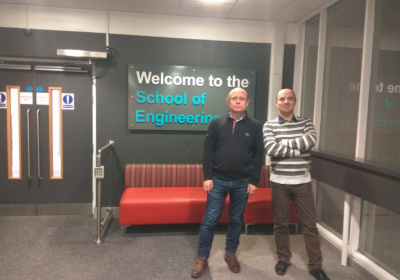 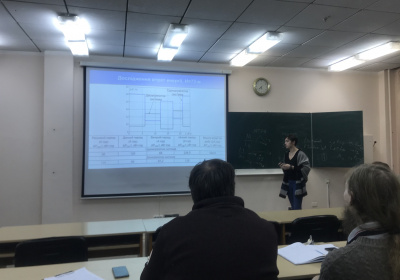