Ukrainian company Bogdan has developed the first electric truck manufactured for the European Union The electric vehicle is intended for mechanized transportation of solid household waste. “Bogdan” said that the electric truck meets all modern standards and is manufactured in accordance with European environmental standards, as some EU countries plan to ban diesel engines. The […]

Awarding the winners of the winter series “What...

The final of the winter games “What? Where? Whe... 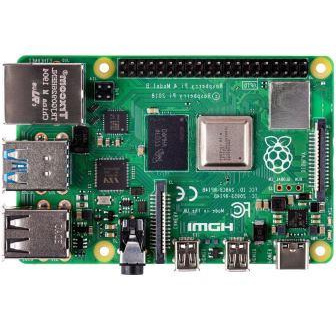 Dear colleagues, we kindly remind you that on Thursday, December 24, 2020 the final game of the winter series of 2020 “What? Where? When?” will begin at 17.00 on the Department of Automation of Electromechanical Systems and Electric Drive, link (https://meet.google.com/xij-nrek-dgw). The best team of the series will play in the final – the team […]

Defences of prof. masters 2020 Hurry up to register for the video conference dedicated to the defense of bachelor projects of the department AEMS-EP 2020. The defenses will be held on December 21,22, 2020. If you are registering as a member, please follow this schedule of defenses. Also remember that you need to check your […] 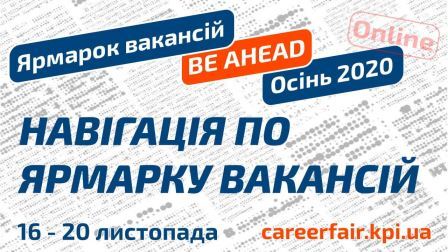 We invite senior students and graduates of previous years to attend job fairs. A job fair is an event where employers and higher education applicants/graduates have the opportunity to communicate in person, get first-hand information and find the desired job. Content Online company tour. Webinars and trainings from companies. Express interview with the HR manager. […]

Bringing together a community AEMS-ED

Bringing together a community of graduates and specialists of our specialty to establish communication within the community during periodic meetings In difficult times of pandemics and crises, professional contacts play an important role. The department can and should be a guide in establishing communication between its graduates and specialists of our specialty, and therefore the […]

The first Virgin Hyperloop passengers made a trip to Nevada, USA on the transport of the future. A Hyperloop is a vacuum tube through which capsules move at a speed of about 1000 km / h. In the trial, two passengers – both company staff – travelled the length of a 500m test track in […]

The British company D2H has created a cheap and lightweight electric car Tuk-Tuks, also known as rickshaws, are everywhere used as urban transport in crowded cities. Even though they are most common in South and Southeast Asia, they’re also used in Africa and the Middle East. Originally, however, the concept was based on the 1931 […] 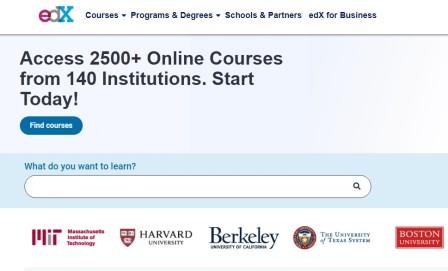 With the transition to distance learning in universities, the issue of conducting online learning on the Internet For students of our department, it is proposed to consolidate the acquired knowledge and skills acquired during the study of the disciplines “fundamentals of microprocessor technology” and “digital signal processing” for the development of embedded systems, after completing […] 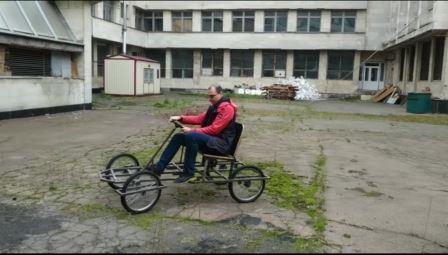 Defense of the Candidate of Sciences thesis Zaichenko