Educational program “Electromechanical automation sytems, electric drive and electromobility”,faculty of electric power engineering and automatics of “Igor Sikorsky Kyiv Polytechnic Institute”
The second game of the summer series “What? Where? When?»
Invitation-EIT passes

Prospects, advantages and disadvantages of the magnetic pillow train

Currently, Monorail Transport has established itself in several niches – as entertainment (in parks, zoos, recreation areas, exhibitions), as automatic transport at airports for communication between terminals and transportation to urban transport, as well as urban and intercity passenger transport. Thanks to its noiselessness and lack of vibrations in densely populated cities, monorail transport can pass through residential areas and even through houses. 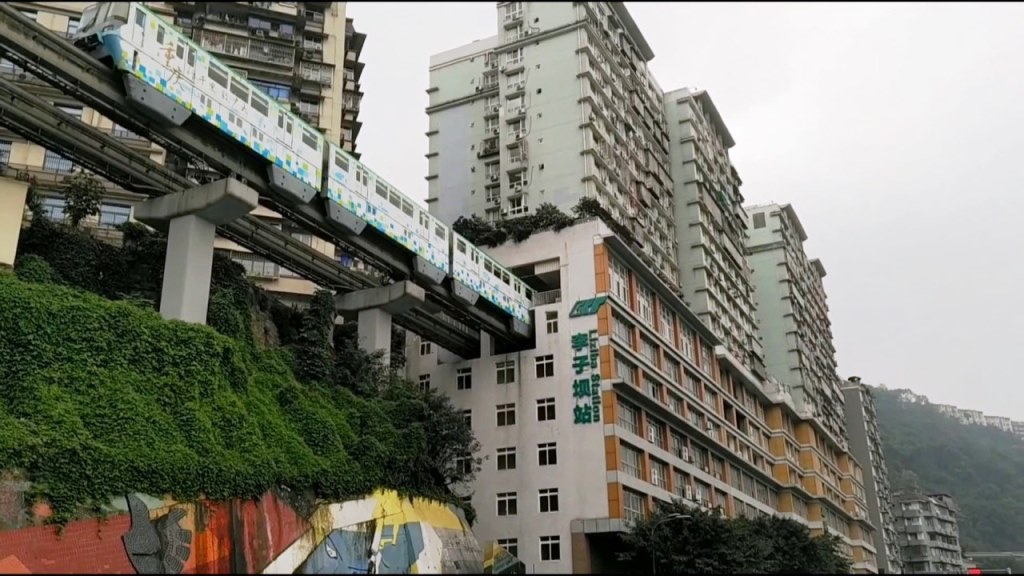 Intercity high-speed ground transport with linear electric drive in combination with magnetic suspension provides the possibility of contactless traffic and competes with aviation, road and rail transport, primarily in terms of safety, environmental friendliness, noiselessness, the ability to deliver passengers and cargo directly to their destinations, without connecting to other types of transport.

A significant number of developed countries continue to invest heavily in projects to create high-speed Land Transport. Not so long ago, high-speed tests of the Maglev L0 magnetic cushion train, which will enter service until 2027, were resumed in Japan.

The Japanese government also hopes to attract interest in its own magnetic cushion trains in the United States. Recently, representatives of the Northeast Maglev company, who plan to connect Washington and New York using a magnetic suspension railway line. 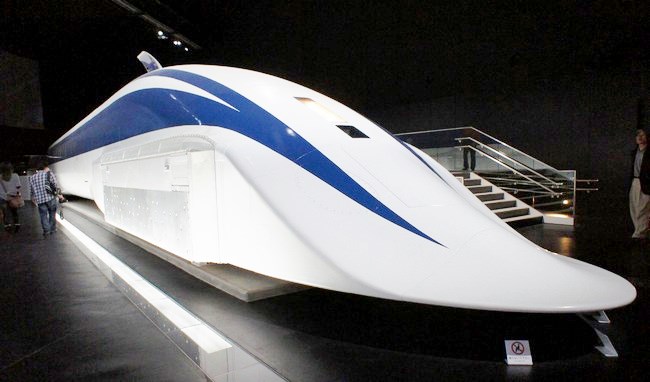 It is possible that in the near future, magnetic cushion cars and trains will become so affordable and commonplace that even “flying cars” will be economically profitable. So we are waiting for news from the laboratories.

Not so long ago, popular magazines called magnetic cushion trains a revolutionary transport, and the launch of new projects for such systems was regularly reported by both private companies and authorities from around the world. For the sake of objectivity, it should be noted that many of these grandiose projects were not completed, and some working lines on magnetic suspension were later mothballed.

The main reason for the slowdown in the introduction of magnetic suspension trains is their high cost. They require a specially built infrastructure, which, as a rule, is the most expensive item in the project budget. For example, the Shanghai Maglev cost China 1 1.3 billion or 4 43.6 million for 1 km of two-way track (including the cost of creating trains and building stations). Magnetic cushion trains can only compete with airlines on longer routes. But again, there are quite a few places in the world with a large passenger traffic, which is necessary for the transport line on magnetic suspension to pay off.

The second game of the summer series “What? Where? When?»
Invitation-EIT passes
Schedule e-Campus Contacts Bachelor admission Master admission Applicant'smemo