The electric vehicle is intended for mechanized transportation of solid household waste. “Bogdan” said that the electric truck meets all modern standards and is manufactured in accordance with European environmental standards, as some EU countries plan to ban diesel engines. The customer of the electric truck is the Danish company Banke Electromotive.

The car was assembled in Lutsk at the Automobile Assembly Plant №1. 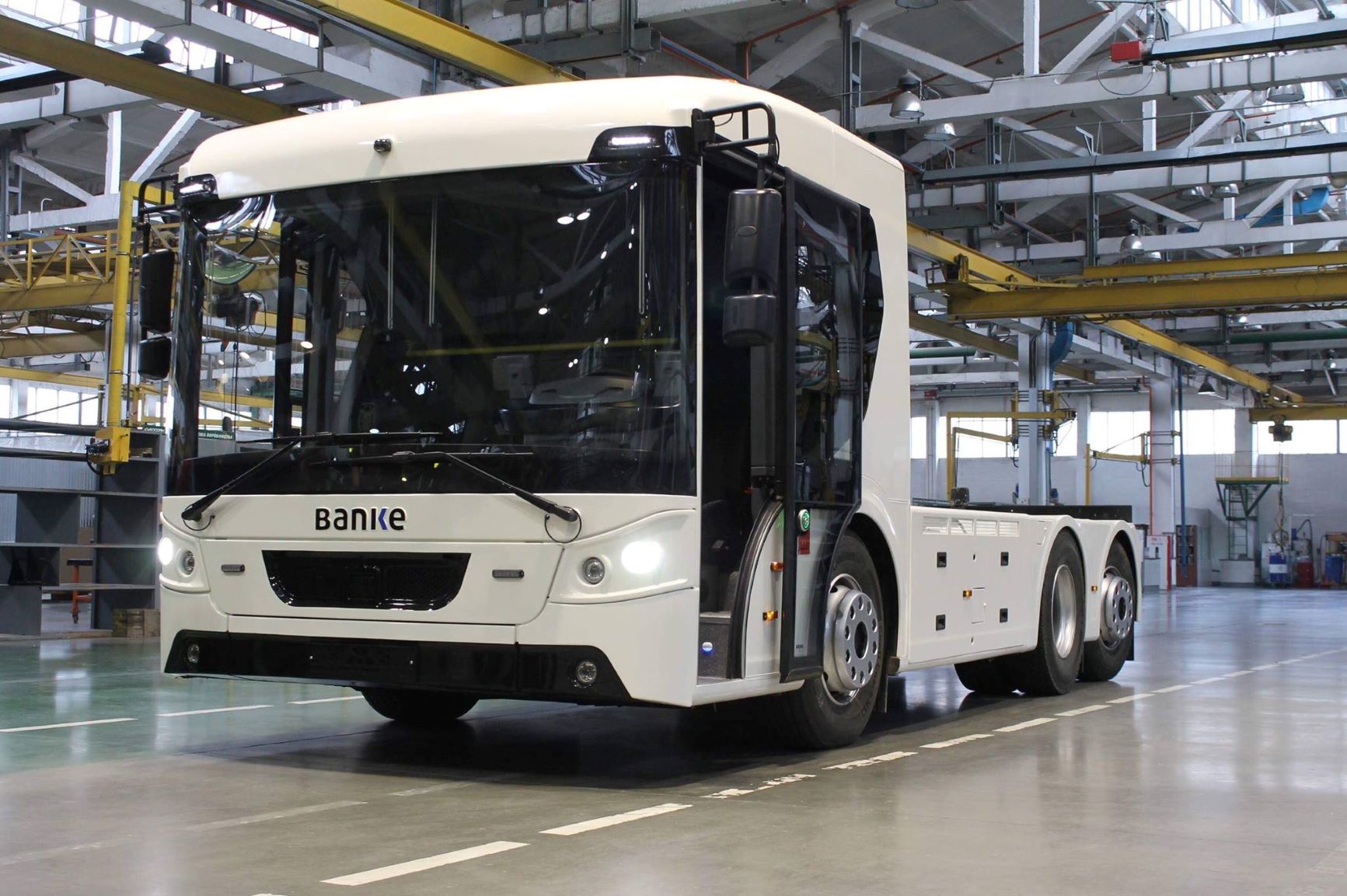 The Ukrainian company sees prospects in the production of electric special transport for EU countries, which are now in great demand for environmentally friendly equipment. In the future, Ukrainian cities may also be interested in electric cars, for which the issue of environmental friendliness of transport will become decisive, according to “Bogdan”.

The corporation notes that the electric truck made in Ukraine received positive feedback from the customer – Banke Electromotive. After the completion of certification in Denmark, it is planned to begin its serial production under a large-scale contract with a European company.

At the same time, the corporation points out that Ukrainian companies and the administration do not yet have a significant interest in such equipment.

The main characteristics of the car: 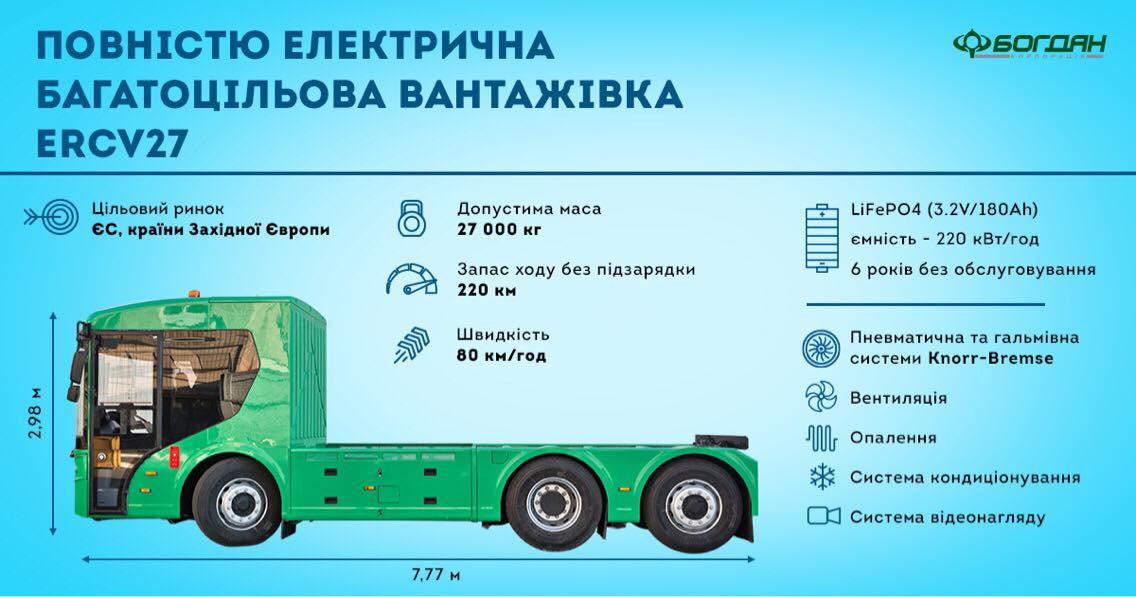 The truck is completely developed “from scratch” by LuAZ specialists. Ukrainian localization, according to “Bohdan”, was more than 50%.

Video about the truck

In Lutsk, the Minister of Infrastructure Volodymyr Omelyan attended the presentation of the ERCV27 electric truck.

During the presentation of Banke ERCV27 at the Lutsk Automobile Plant, Banke Electromotive CEO Rasmus Danke said: “I would like to thank the employees of “Bogdan Motors” for the joint efforts we have developed and carried out tremendous work to produce this wonderful product. We hope to make more such cars in the future”.

Volodymyr Omelyan, for his part, noted that the presentation of an electric car built in Ukraine is evidence that our country can create high-tech devices. The official was one of the first who was able to test the car in action.