Our department took an active participation in the 15th International scientific and technical conference ‘Problems of modern electrical engineering – 2018’, which was held on July 4-8, 2018 in the city of Kyiv. In this year it is dedicated to the 100th anniversary of the National Academy of Sciences of Ukraine.

The department head spoke at the plenary session of the conference, and the chair’ teachers and young scientists acted at the meeting of section ‘Electrical engineering complexes and systems’.

At the plenary session, S. Peresada made a presentation on the topic ‘’Nonlinear and adaptive control technology in modern electromechanical systems’, in which he presented results of the department scientific work for the last 15 years, and also highlighted the most significant achievements and implementation of nonlinear and adaptive control in electromechanical systems.

At the meeting of the section ‘Electrical engineering complexes and systems’’ the following reports were presented:

The work is devoted to the study of electric transport development problem. In particular, the concept, or the technique of electric transport experimental research is presented, vehicle feeding from the ‘hybrid source’ – compound of batteries and the supercapacitor unit. Such structure improves the battery energy usage, extends their lifetime and increases the autonomous vehicles mileage on one charge. Also, paper presents the experimental results of a new control algorithm for DC-DC boost converter testing and induction motor speed vector control algorithm testing.

The authors proposed a method for stator current and voltage limiting in three-zone speed control system for synchronous motors with permanent magnets built into rotor, using the optimal control strategies ‘Maximum torque per ampere’ and ‘Maximum torque per volt’ without additional loops implementation. The idea is in series connection of two dynamic limiting blocks to the stator torque-component current reference formation channel. The one of which prevents exceeding the maximum permissible stator current amplitude value, and the second one – prevents exceeding the stator voltage amplitude. Constraint levels calculating formulas are derived with and without taking into account the stator voltage drop on windings active resistances.

As conference results, the works have already been published in the current issue of the scientific and technical journal on electrical engineering and automation ‘Technical Electrodynamics’ . 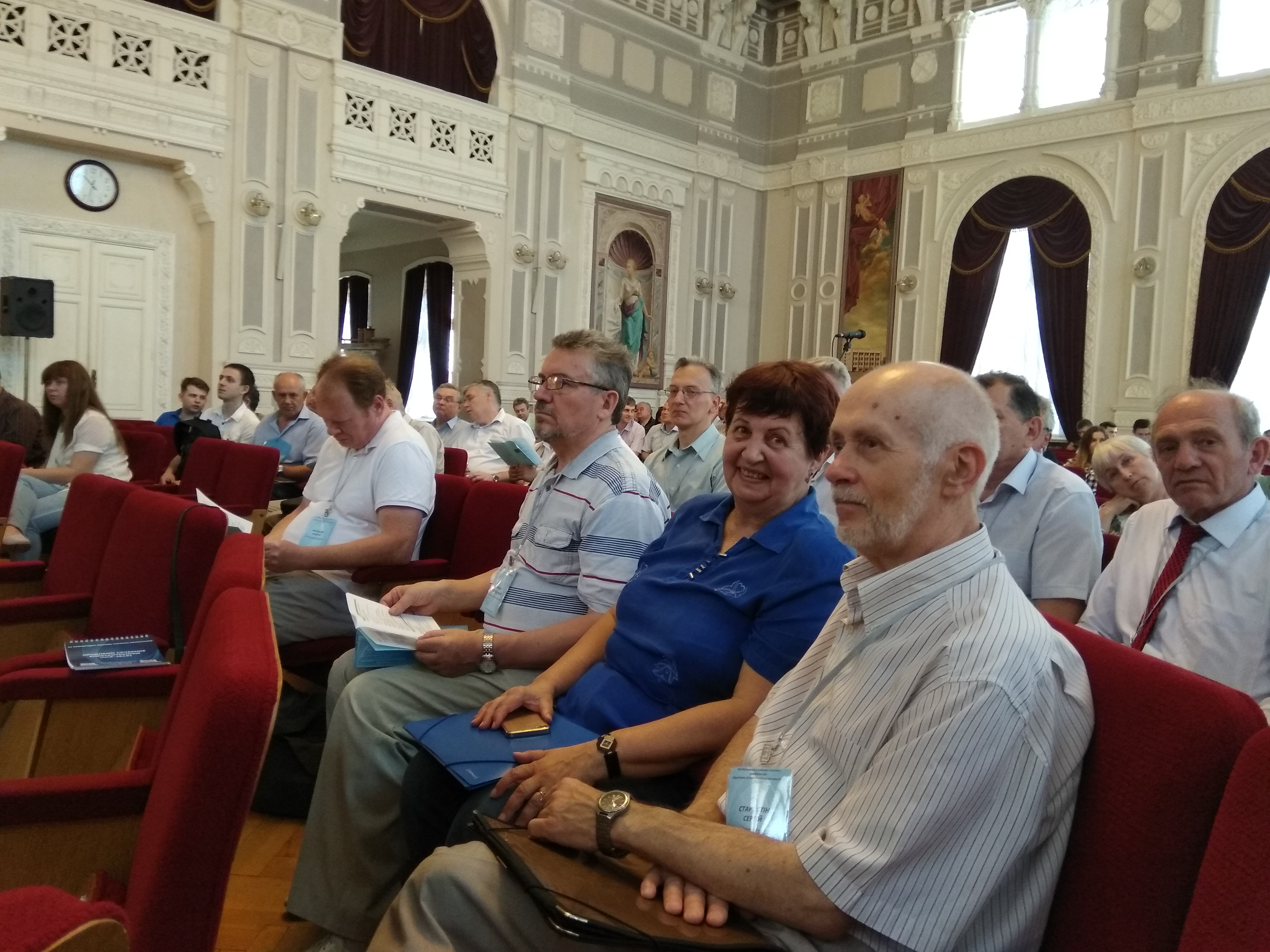 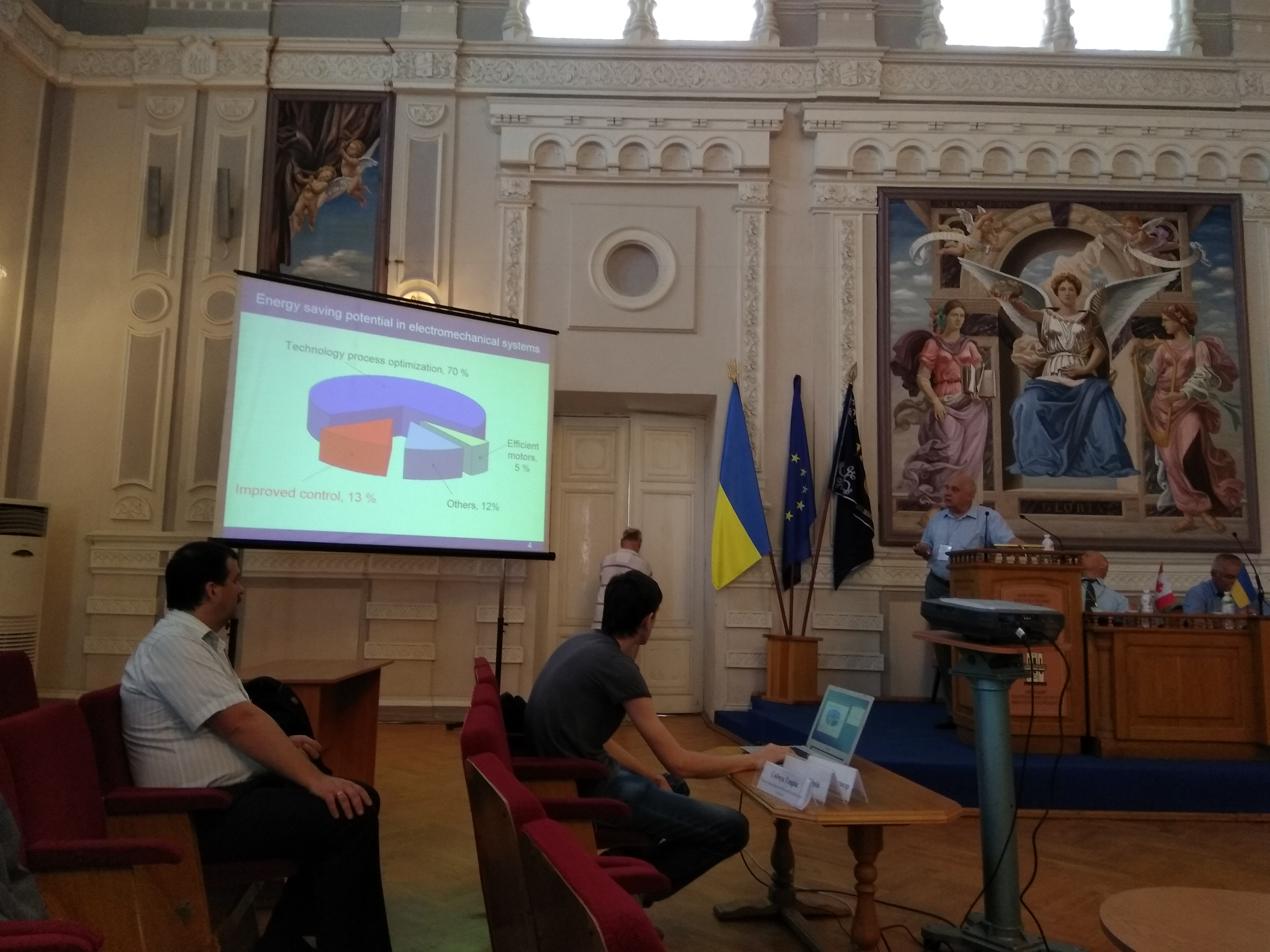 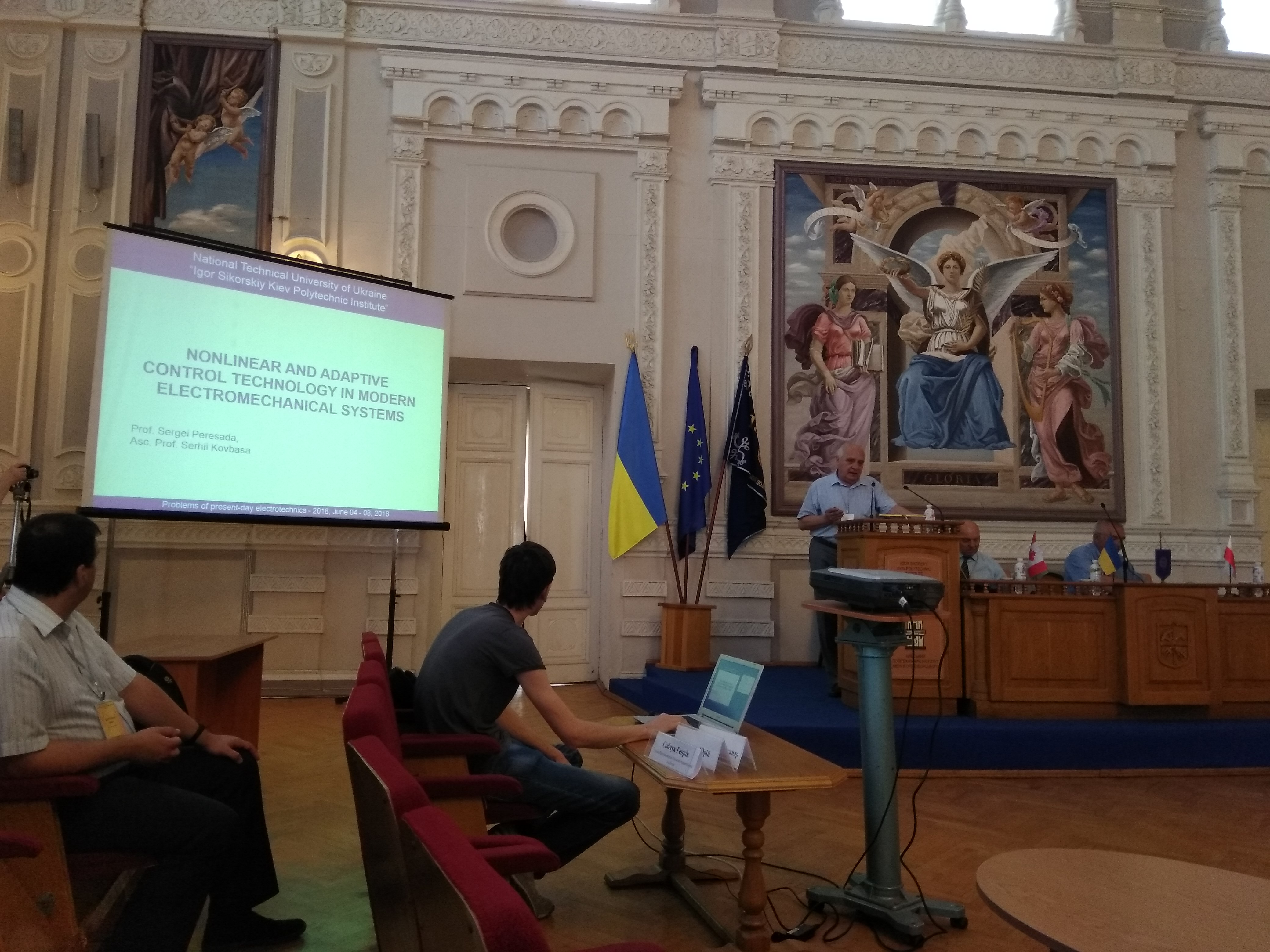 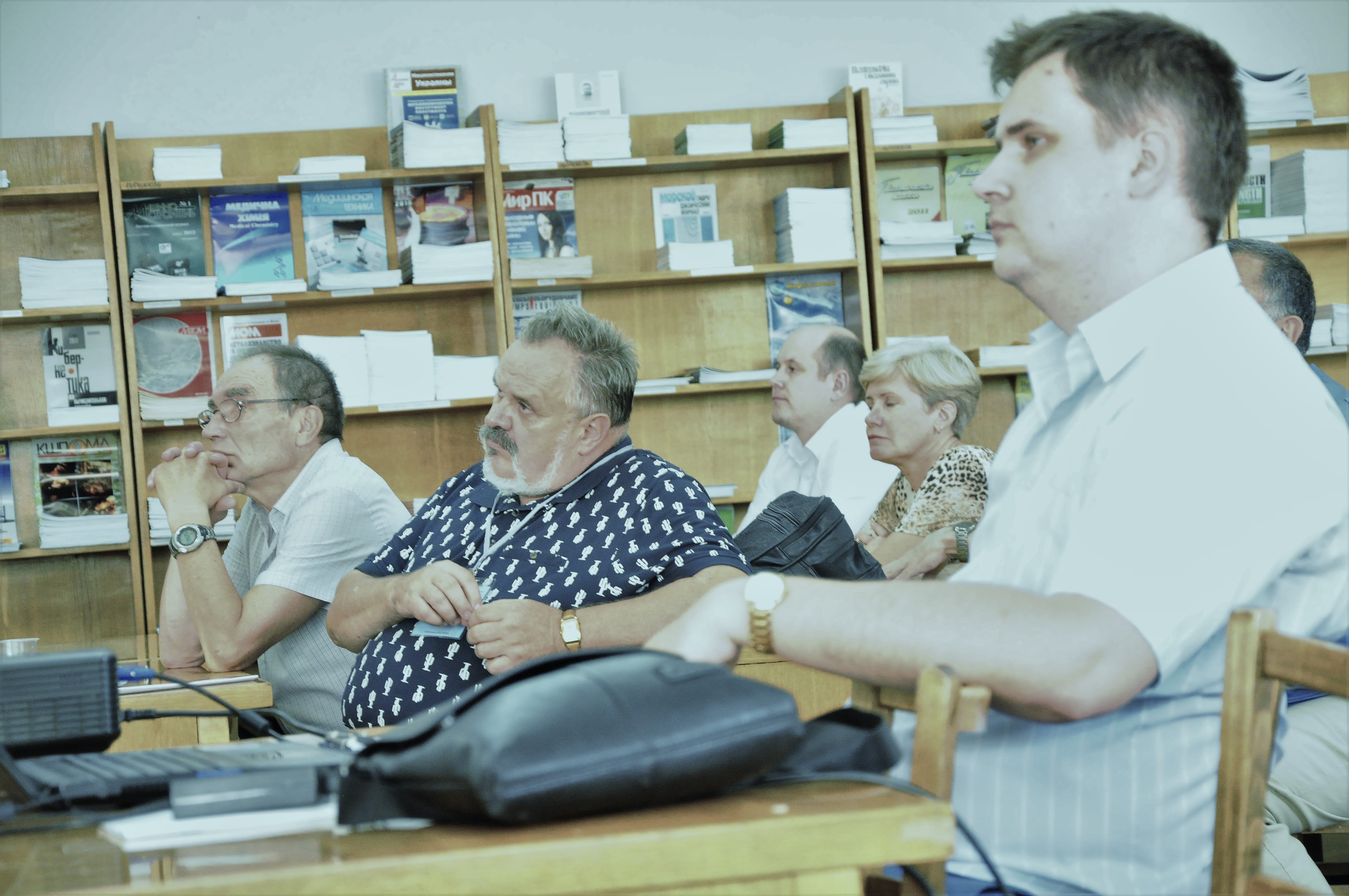 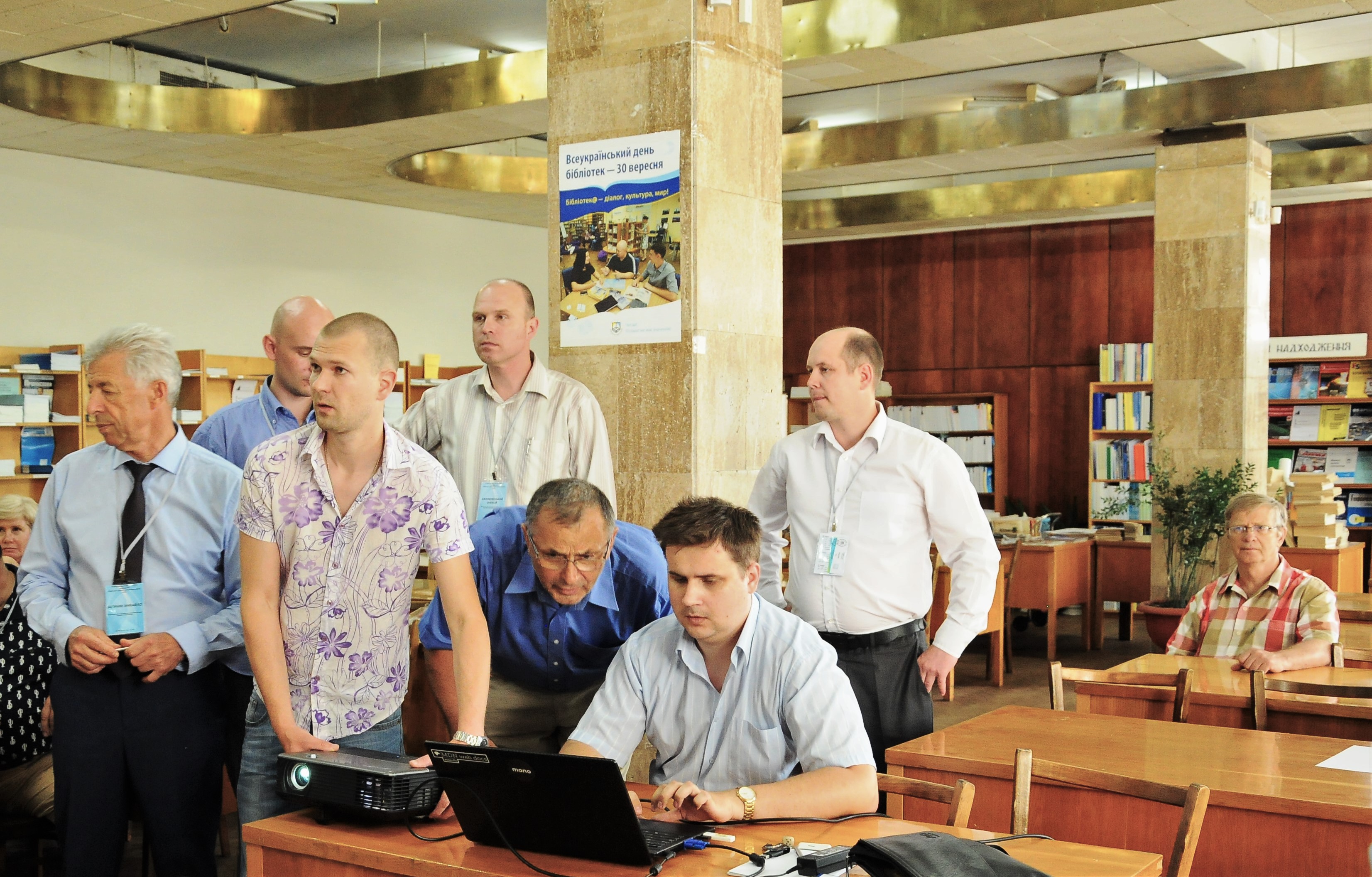