My name is Oleksii Zinchenko and I am 5-year student of ED-91mn group. At the beginning of study year, I went to the University of Warwick on the scientific internshipinternship according to the Erasmus+ program. The university is located in Coventry, UK, near the Birmingham. 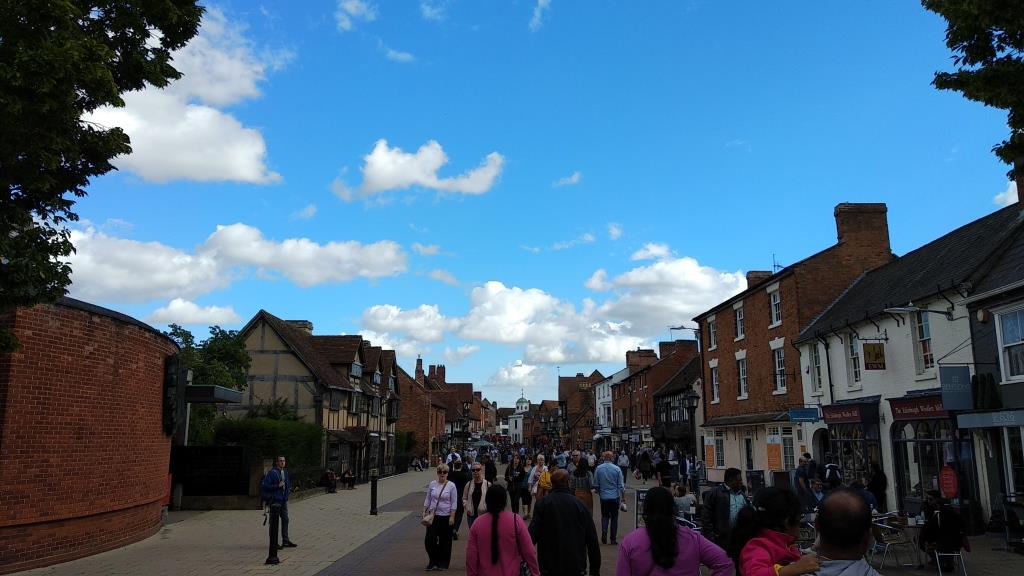 Stratford, where Shakespeare was born

The university impressed me by the first minute being here. Most of keys are electronic, doors open and close automatically. The laboratory where we work (I’ve come there with another KPI student) is isolated from working computers. All equipment is made mostly by Ph.D.-students that work inside. 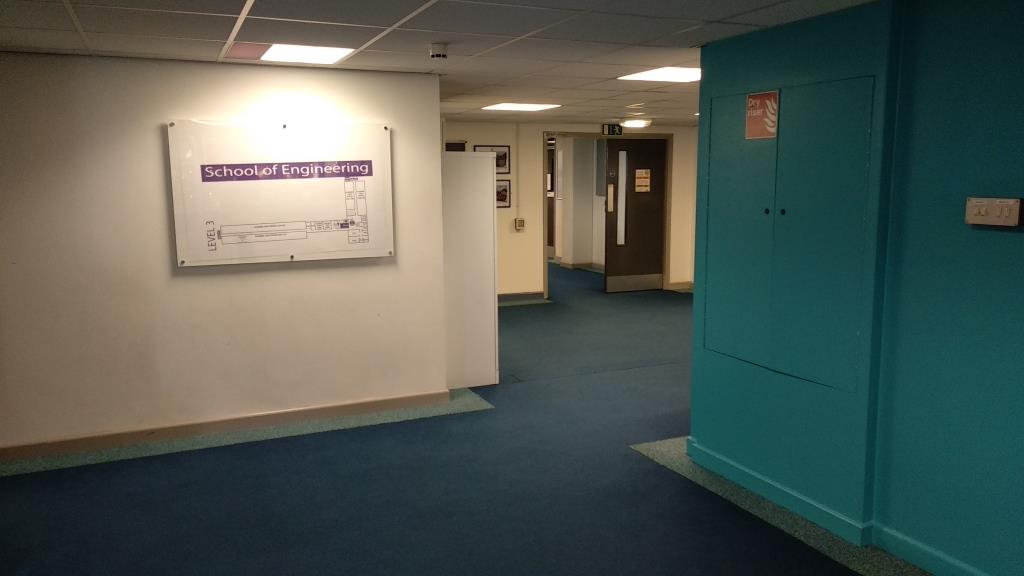 Faculty on which we are working

The university campus is clear. Students accomodation is different from that in Ukraine. Rooms are individual, but kitchen and bathroom are common. For students and common people new sport complex was build on campus. I visit swimming pool there (it is possible to enter at any time and swim as much as you want). 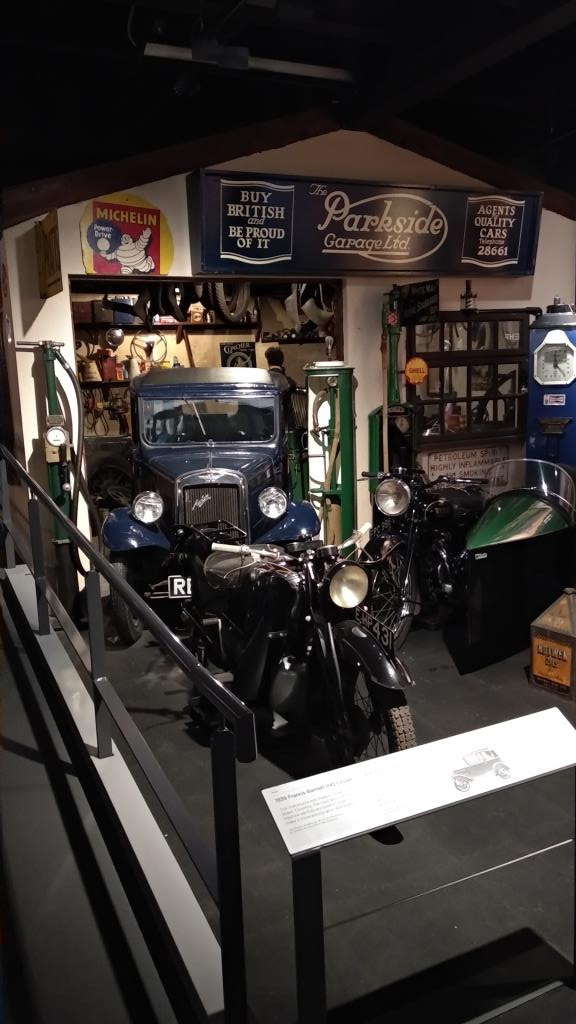 Each building has free Wi-Fi connection for students and stuff. Bus’ stop is on campus. Even if campus is in distance from Coventry there is no problem to get anywhere you need.

Being on the internshipinternship, we are working on a testing rig for research of electromechanical systems based on synchronous permanent magnets motor. During this time, we had to acquaint oneself with industrial devices for simulation of control systems like dSPACE and OPAL-RT. Control programs for that devices can be programmed in MATLAB Simulink.

At the weekend we have free time, so it is possible to go around for excursion. Thus we visited huge transport museum in Coventry and castle Kenilworth, which is in Kenilworth. Also I was impressed about free Wi-Fi connection on the streets of some cities and in buses.

In addition I attach some fotos from internshipinternship. 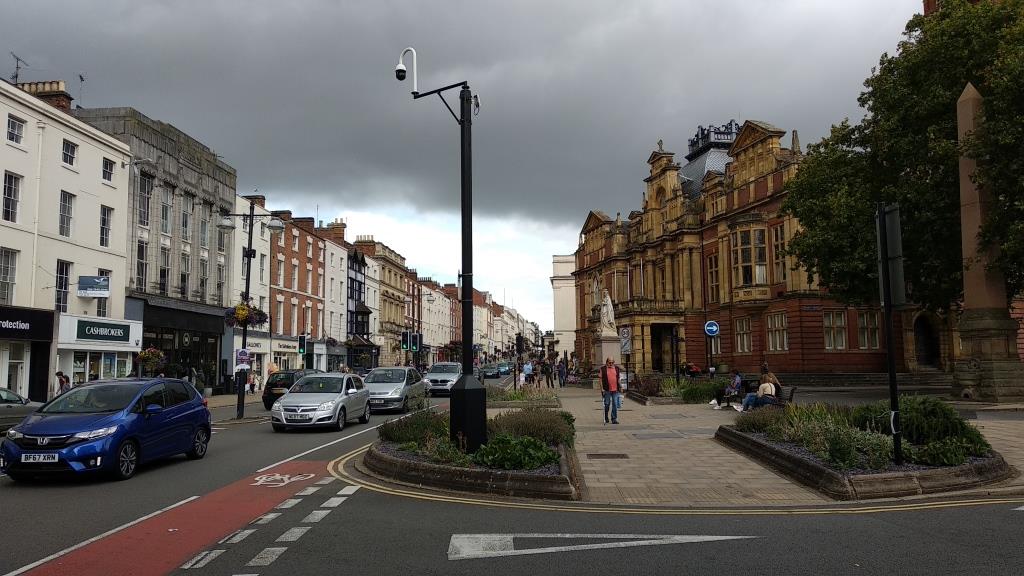 Some additional photos from the internshipinternship. 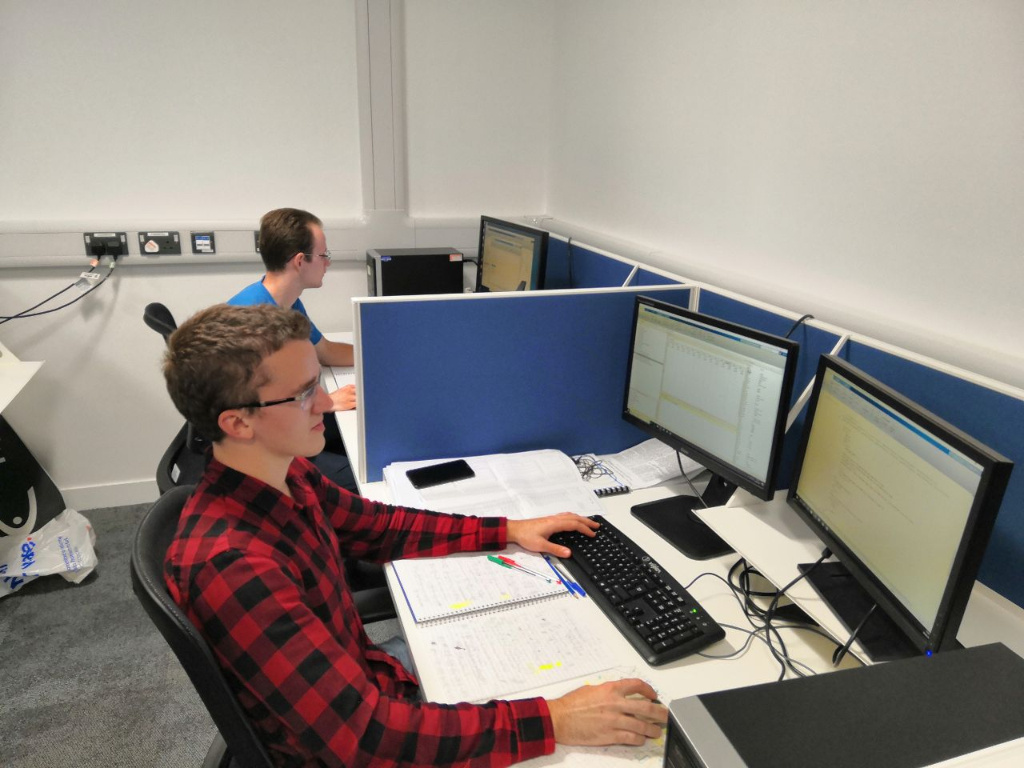 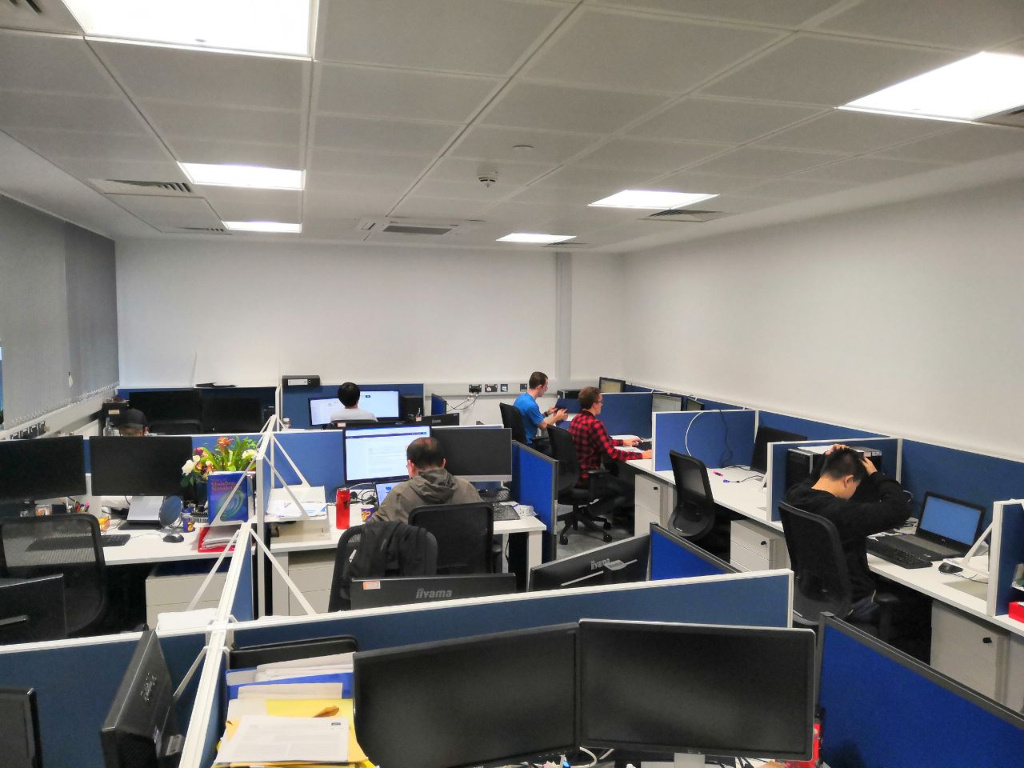 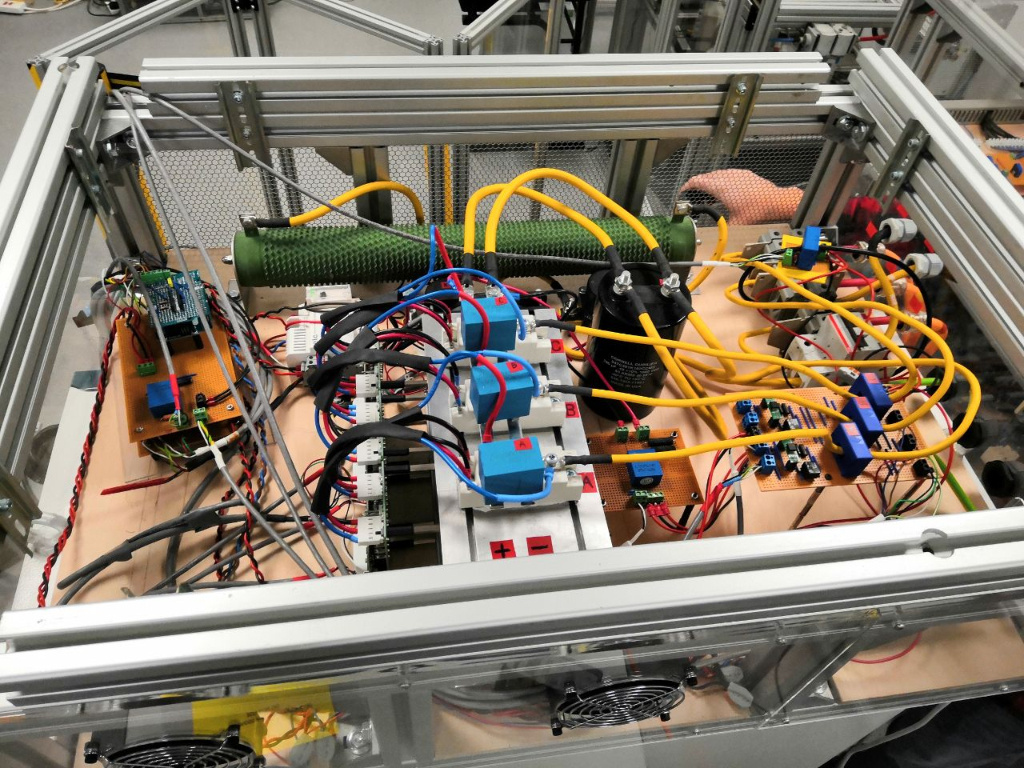