This September, a regular meeting of representatives of our department and the Department of Automation of Power Systems with lecturers and professors of the University of Applied Sciences of Hessen (THM), Germany, took place. The conference in THM was devoted to the topic “Advanced Control in Power Systems and Drives”, which also featured scientists from our faculty and other countries.

Negotiations on the establishment of a dual diploma program was also held. As a result, two our students of the 5th year are already gone to the THM for the academic semester. (see news) 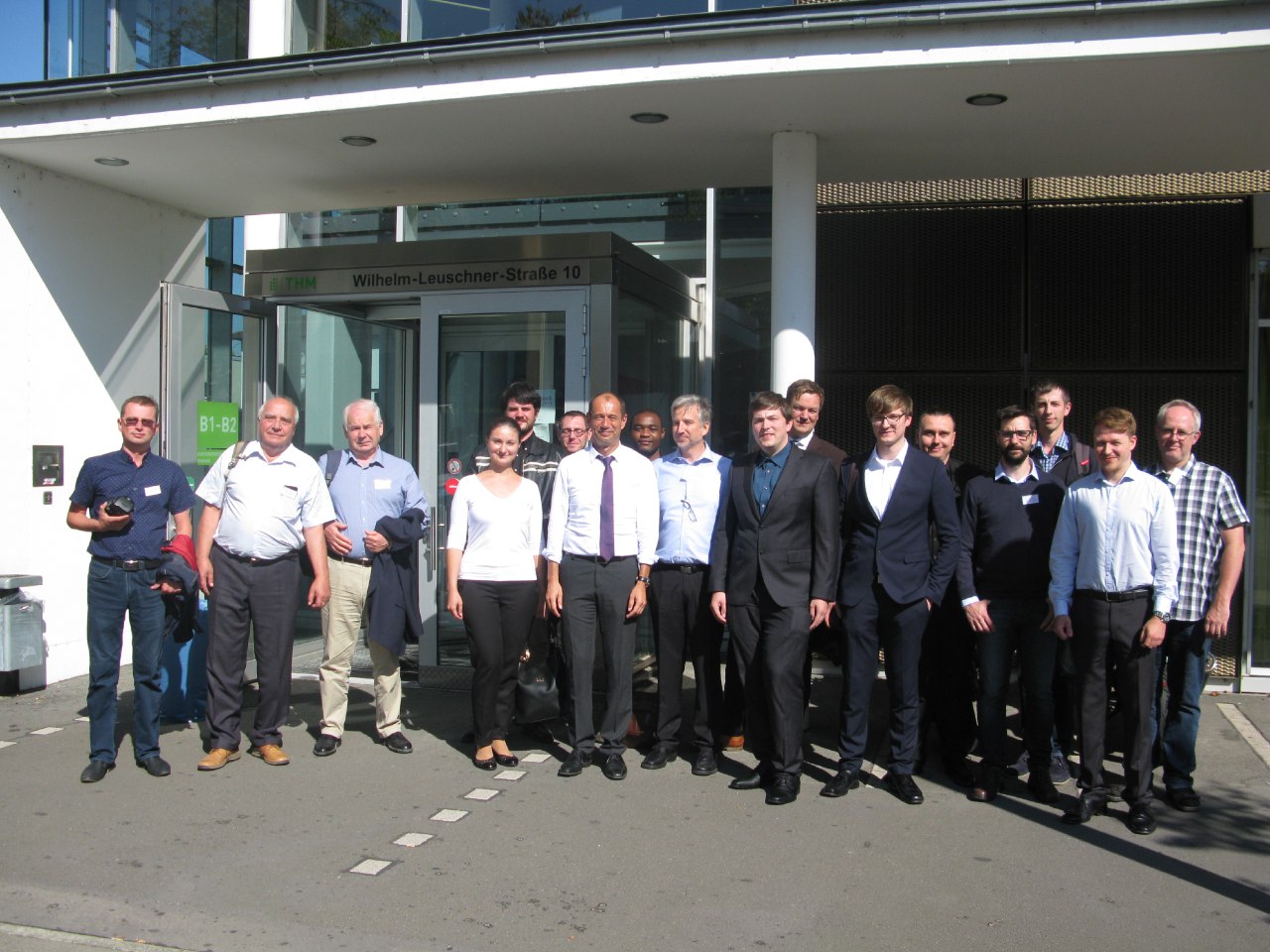 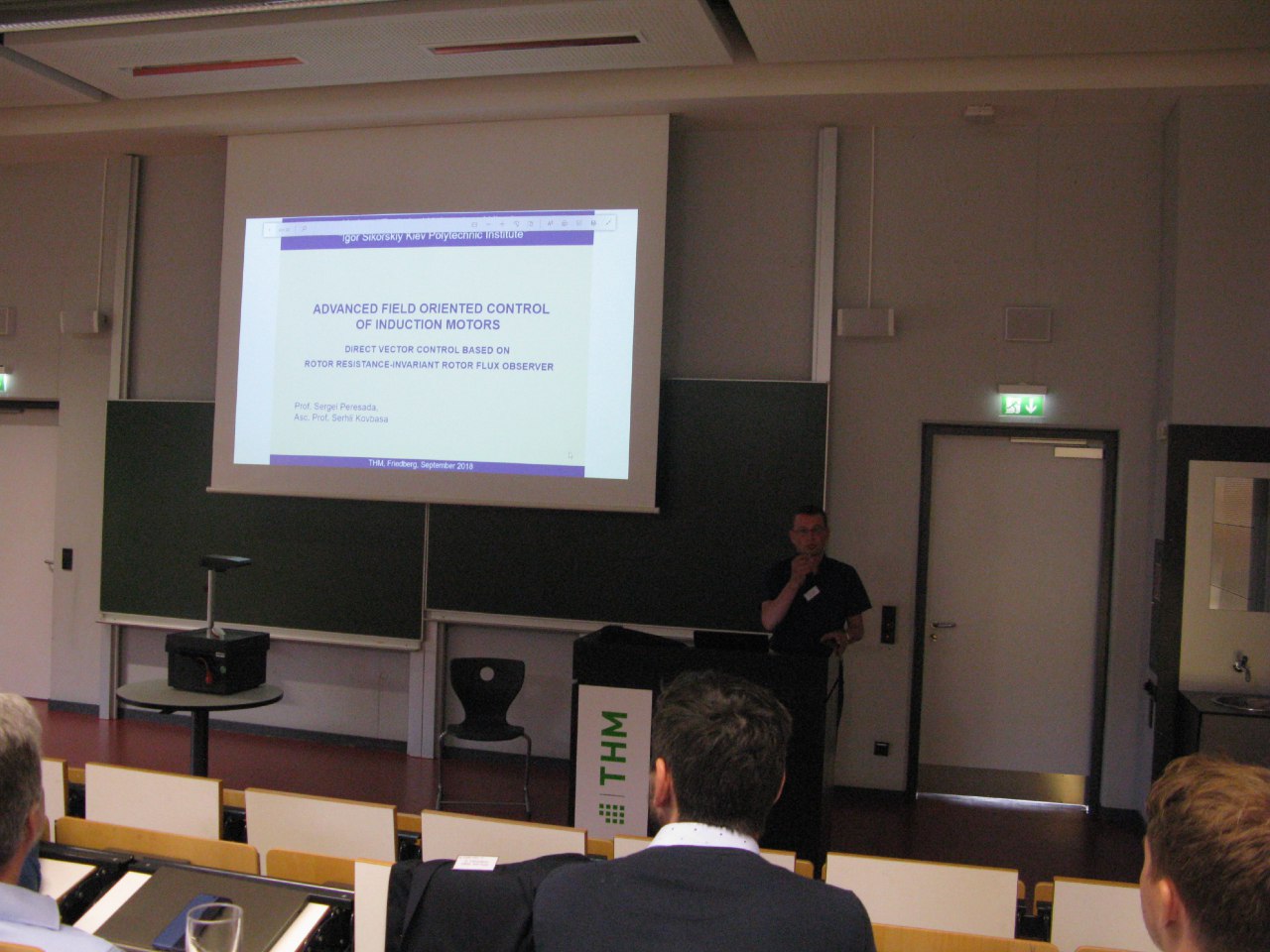 S. M. Kovbasa during the report 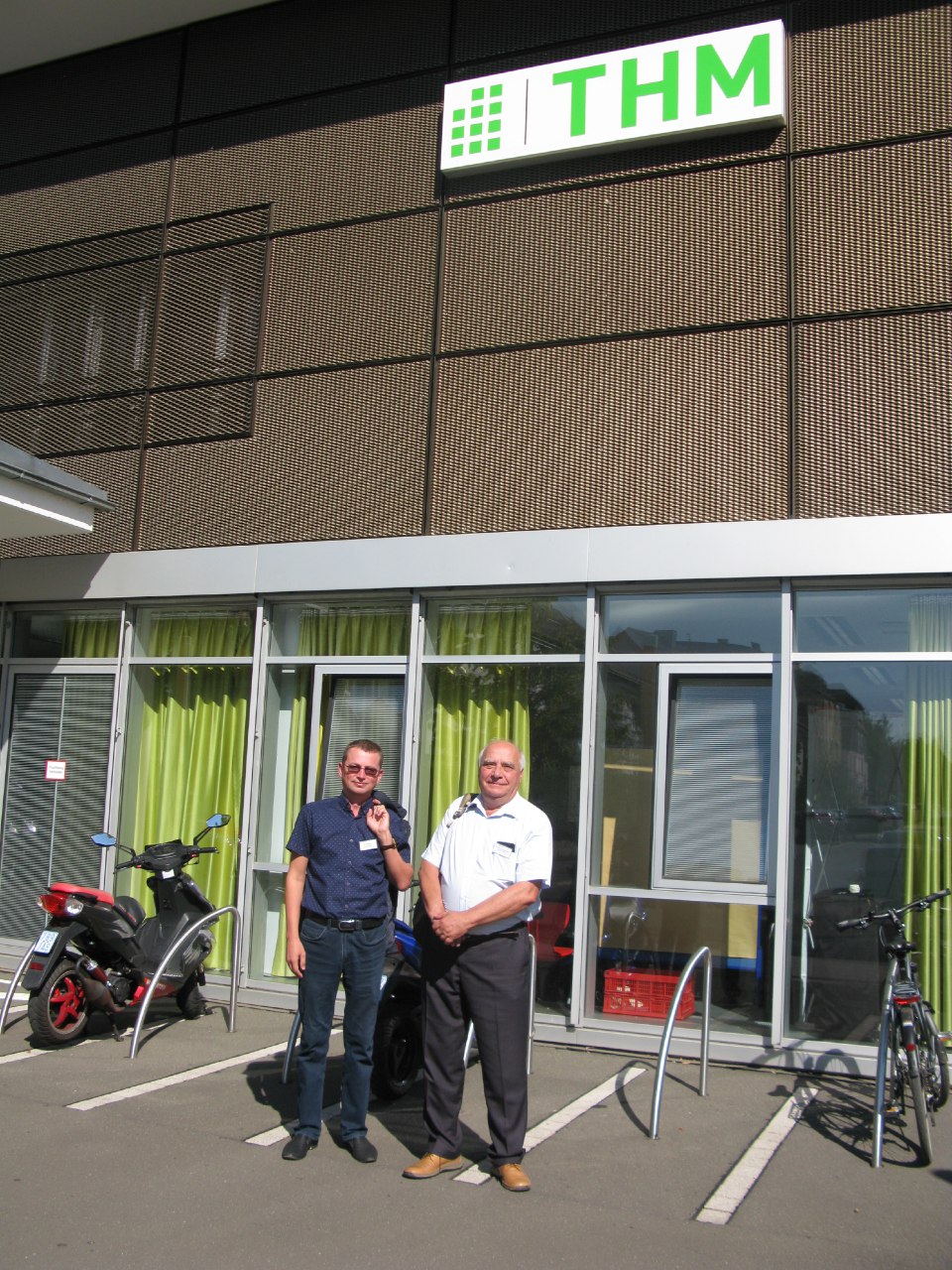